Alias for the get_provisioning_profile action 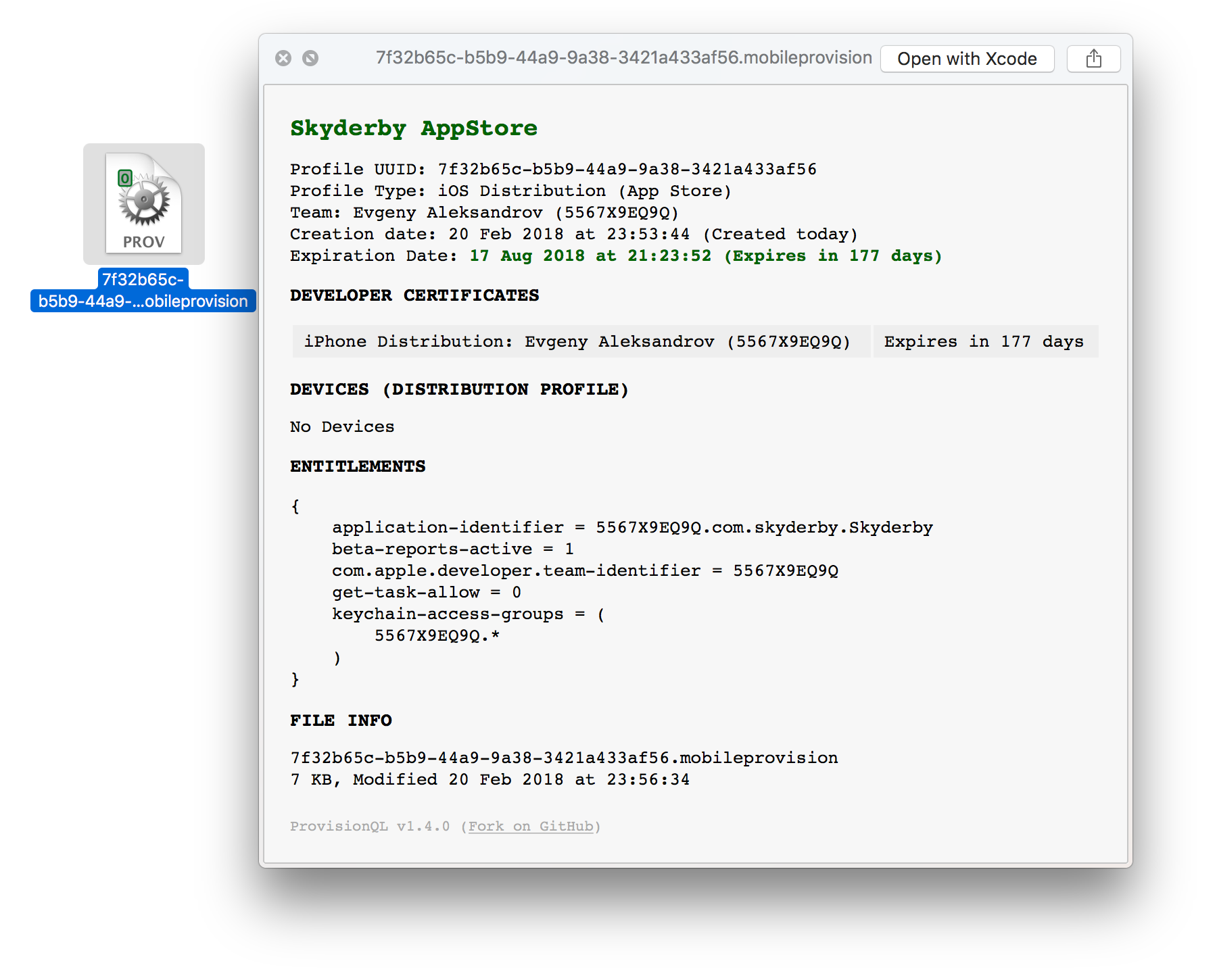 Actions can communicate with each other using a shared hash lane_context, that can be accessed in other actions, plugins or your lanes: lane_context[SharedValues:XYZ]. The sigh action generates the following Lane Variables: